Victims of Misfortune: Changing the Pecking Order is the first installment in the feature-length documentary series. Changing the Pecking Order will boldly confront the problems of Racism in America and the devastating impact it has left on poor communities, mostly people of color. We went around the country interviewing leading scholars, activists, reentry/criminal justice policy reform experts and historians discussing topics such as:


Why do we need you to support this film?

We passionately want to make this unfiltered, social documentary with the criminal justice system as a backdrop.  This is where we need your help! Our overall goal is to raise $20,000.00 to complete the project (Post Production). So far we’ve invested a lot of money, countless hours researching, investigating, planning and filming.  Now we need your help to finish the post- production phase.  The challenge with this project or with any project that involves history is archival materials are needed. Most of these materials are very pricey ($100.00 per photo and video clips which are very expensive). This is why our campaign must be a success in order to get usage of these materials. Pledge any amount from $10 to $1,000 and receive rewards for your support. The money raised through our website will be used for:


So let us make history together! Don't forget to help spread the word and share this project on social media (Facebook, Twitter etc) with all your friends. 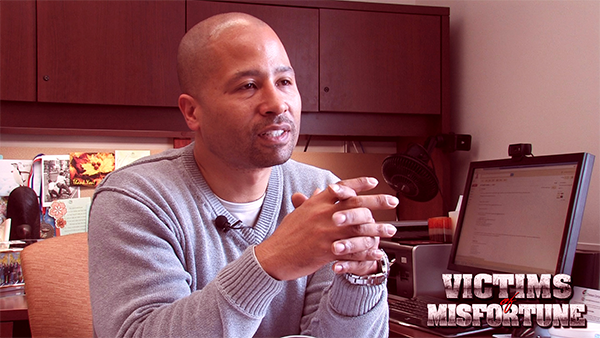 Manhattan, New York City – Glenn E. Martin is the former Vice President of Public Affairs and Director of the David Rothenberg Center for Public Policy at The Fortune Society. Mr. Martin is the founder of JustLeadershipUSA, and co-founder of the Education Inside Out Coalition (EIO Coalition).  Mr. Martin has often served as a reentry/criminal justice policy reform expert on MSNBC, Fox News, CNN and a number of local media outlets. 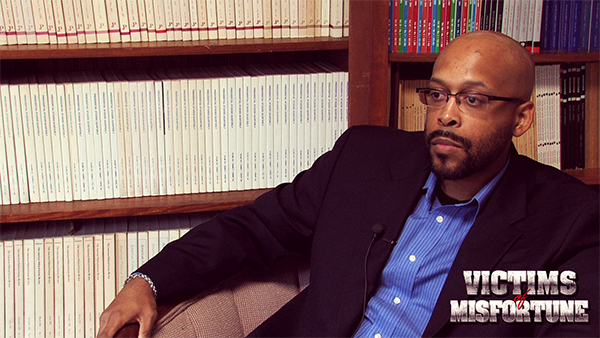 Rock Hill, South Carolina - Dr. Adolphus Belk, Jr. is a political analyst and professor of political science and African American studies. He currently teaches at Winthrop University with a focus on issues of race and politics. He also specializes in the prison-industrial complex. 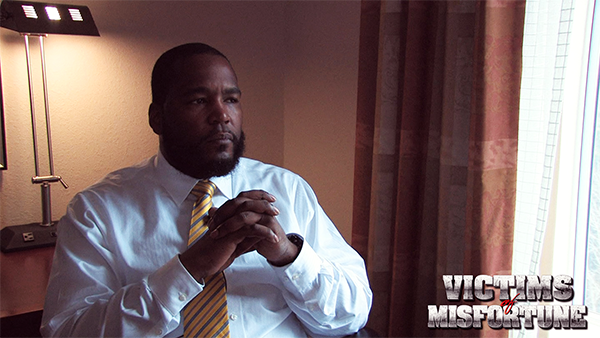 Philadelphia, PA – Dr. Umar Abdullah-Johnson is a Certified School Psychologist who practices privately in Pennsylvania and lectures throughout the country. He is also the author of the book entitled: “Psycho – Academic Holocaust: The Special Education and ADHD Wars Against Black Boys”. Dr. Umar Johnson is also a blood relative of Frederick Douglas the great Black abolitionist and orator. 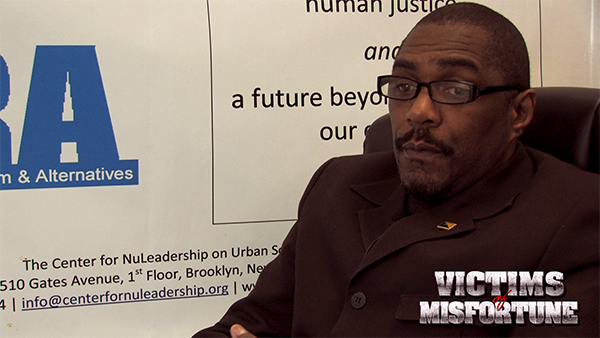 Brooklyn, New York – Dr. Divine Pryor is the executive director of the Center for NuLeadership on Urban Solutions, an independent, activist, human justice think tank and training center.  Dr. Pryor is a social scientist with extensive knowledge and expertise in the criminal justice, health and social service fields, having spent over half his career administering HIV/AIDS, domestic violence, substance abuse and other social service non-profits. 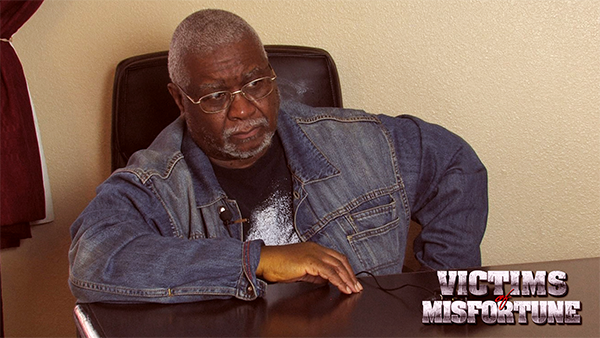 Memphis, Tennessee - Lorenzo Kom’boa Ervin, a former political prisoner and political refugee, is the founding member and community organizer at the Black Autonomy Federation located in Memphis, Tn. He is the author of the underground classic, Anarchism and the Black Revolution as well as many other essays and articles about fighting capitalism and white supremacy.

Ablaze Jackson is a music producer and writer located in Greenville, South Carolina. He has been producing music 10+ years and has worked on several successful projects. He produced music for VH1’s TV Show Chrissy & Mr. Jones on VH1 (Jim Jones 'Get That Cake' featuring T.W.O.) He also produced a track for a commercial for Pepsi Max. Along with producing for various artists such as K. Mitchell, Jim Jones, Mullage, Hell Rell, and Do Or Die, just to name a few. His music even made it to Broadway with the Les Twins.

ACT Web Solutions is a web design company based in Atlanta, GA. ACT Web Solutions exists to creatively develop simple but effective websites for small and medium sized companies as well as for individuals who realize the necessity of web presentation. This company has been in business nearly 10 years providing services in web design and internet marketing. For more info, check out: actwebs.net

Vandem Productions Films is a video production company based in Raleigh, North Carolina. This company has been in business for over 7 years providing high definition, digital media production, for their clients. VP Films take pride in their videos, and they stand behind each production by hiring only well experienced cameramen, editors, writers, and crew to maintain professional production quality. For more info, check out: http://vandemproductionsfilms.com

Help Us Spread the Word

If you are unable to support financially, you still can play a key role by sharing this page on your social media networks, and blogs. We also have “Support Victims of Misfortune” badges that you can download and upload to social media (Twitter, Instagram, Facebook etc). With all of us working together, we can make this campaign successful. We trust you will join us.

After this crowd funding campaign has been completed, please be sure to give all of your correct information so that we can quickly send your rewards to you in a timely manner. 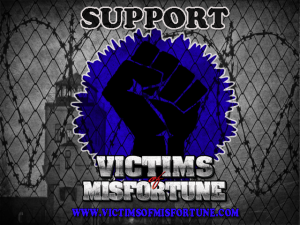 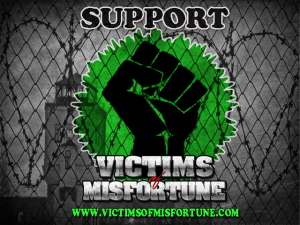 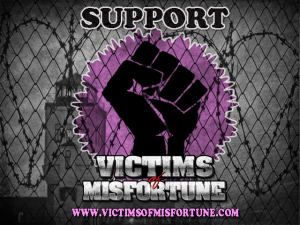 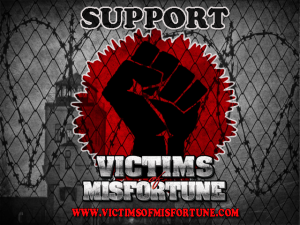 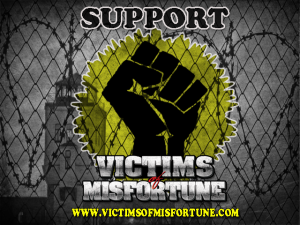 We’re thankful for your contribution and will add you to our update list. This will enable you to be the first to know about news, events and special screenings related to Victims of Misfortune Documentary. Please pass the word and download one of our “Support Victims of Misfortune” Badges.