Dekalb County, Georgia – 27-year-old Iraq War Air Force Veteran Anthony Hill, was fatally shot by police on Monday. Hill served in the Middle East as part of Operation Enduring Freedom. He also attended the University of South Carolina. Beloved by his family and friends, he was killed on Monday by Robert Olsen a seven year veteran of the Dekalb Police. Hill was NAKED and UNARMED. On Monday a 911 caller reported that a man was acting “deranged, knocking on doors and crawling around on the ground, naked,”
What happened next? You’ve guessed it Robert Olsen of the Dekalb Police,  pulled up, shot and killed Iraq War, Air Force Veteran Anthony Hill.

“He was a calm, friendly person,” said Julio Hernandez, 54, a groundskeeper at the apartment complex with Mr. Hill. “To me, this was police abuse, because what can a naked person do?” 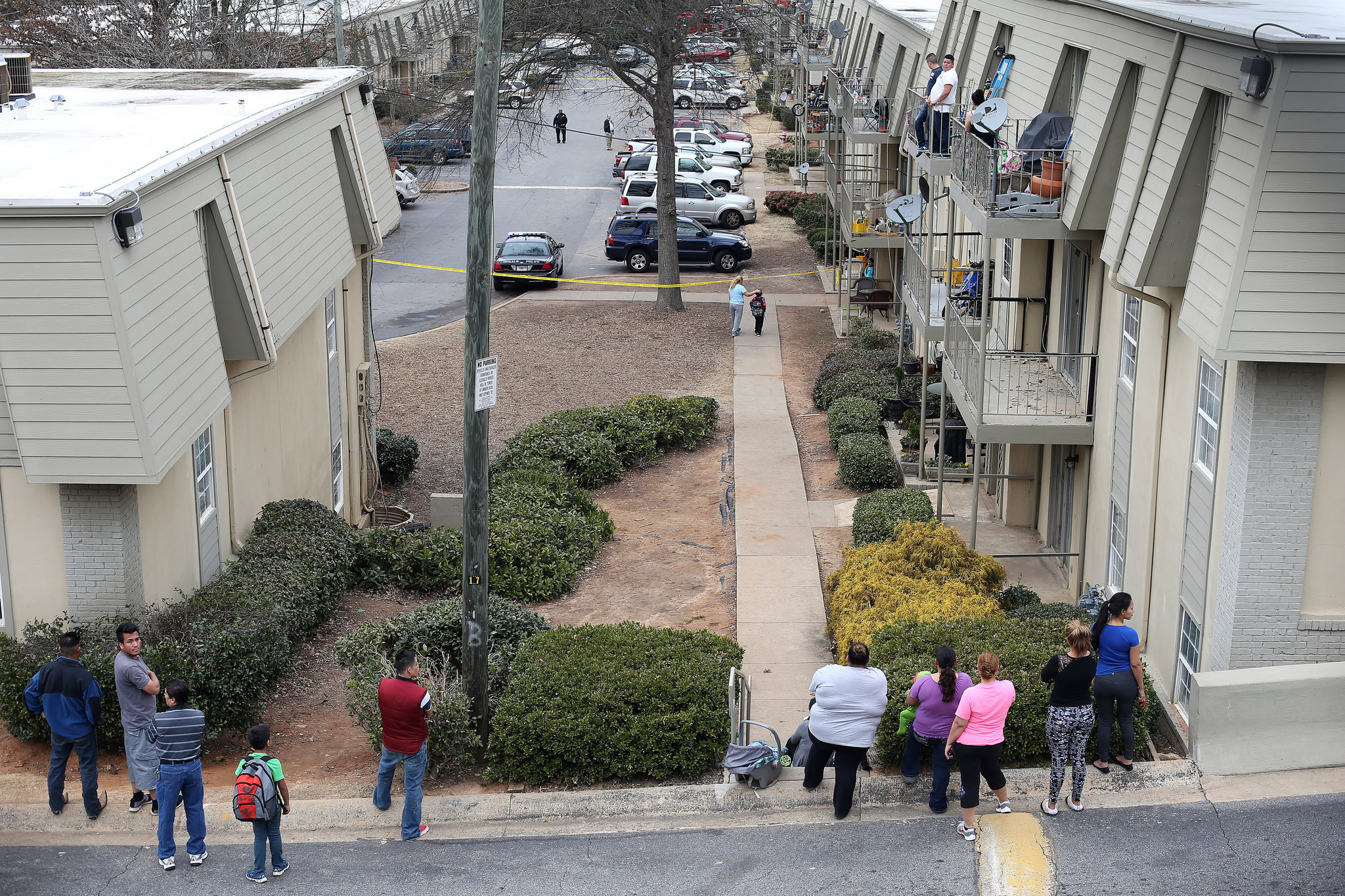 Within a 5 day time frame police have killed 3 UNARMED Black males. The shooting of Anthony Hill is the third police killing of an unarmed black man in the last five days, following shootings in Aurora, Colo., and Madison, Wis.
The normal response that ‘he reached for my gun’ or ‘he had what appeared to be a weapon’ can’t be used here because Air Force Veteran, Anthony Hill was NAKED and UNARMED when police arrived.
How can a NAKED, UNARMED person make another person fear for their life to the use of deadly force?
Hill, a native of South Carolina, was a talented musician that went by the name of #Antlanta.